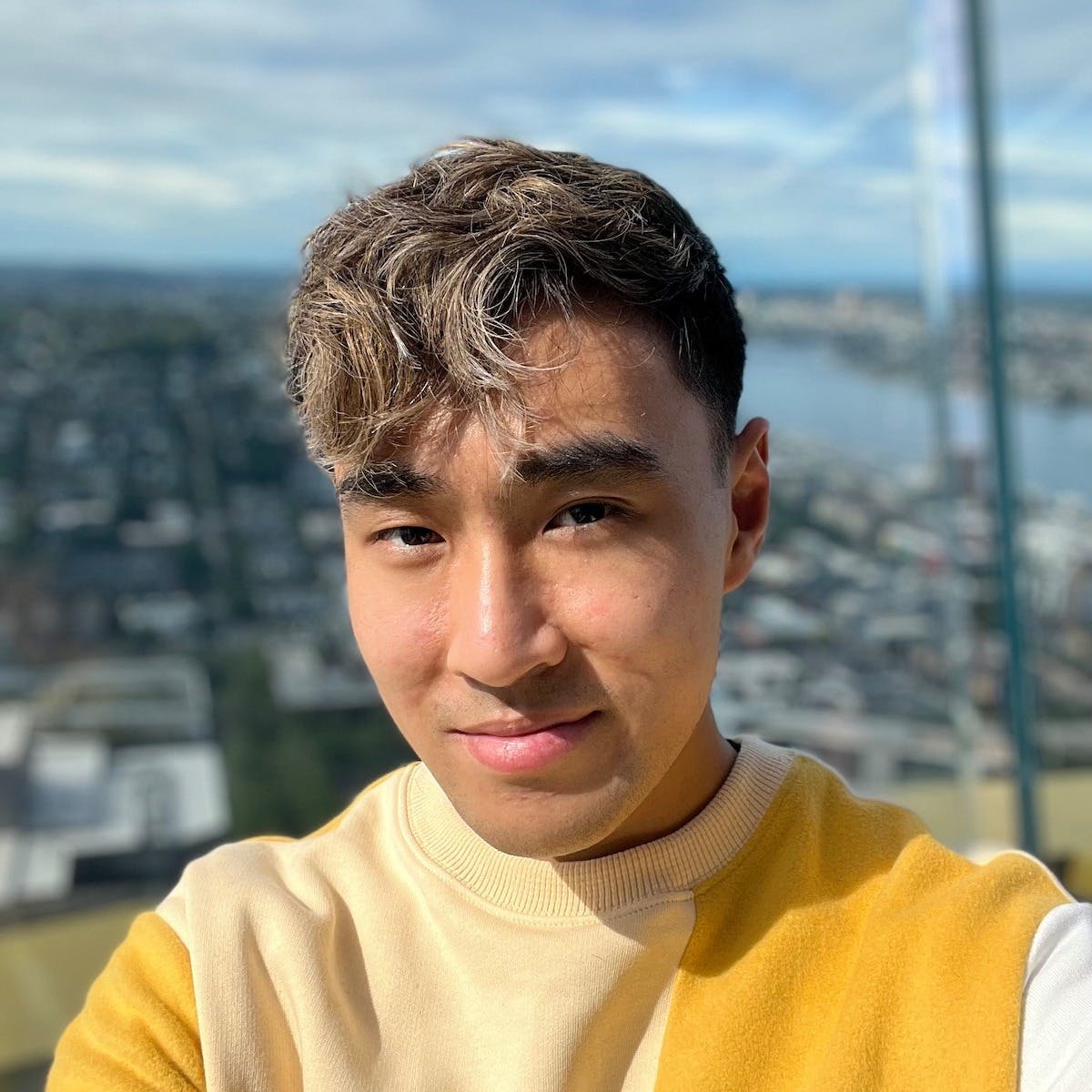 Highly Classified Exposé (Do Not Open .. Unless You Dare)

​Read in your browser here.​

I'm staying in a villa by the Monkey Forest. You see crab-eating macaques roam the streets, perch on electrical wires, and eat crumbles of leftovers. They are the pigeons of Ubud.

As a teenager, I dreamed of becoming a CIA spy. Secrets fascinated me, as did a double life. As Dostoevsky says, the world enchants us in three ways: authority, miracle and mystery.

What I'm Working On

​George Rhoads. I published my first long-form essay! Like millions of kids, I was captivated by Rhoads' ball machines. In this essay I trace the origins of his creative work. I show how multiple disparate elements (Kinetics, Origami, Engineering) come together to form his personal monopoly. Read the essay here.​

Copying Designs. Like code, every graphic can be reverse-engineered. I begin to dabble in Figma.

Riders in Green: I’m writing an essay on Gojek, the premiere transportation app in Indonesia. You see riders reppin' green jackets everywhere. I’ve ridden on several, with short rides averaging $0.80. Just as Lyft is a pun on lift, Gojek is a pun on ojek, the Indonesian word for taxibike.

Have a wonderful week,